They say a warned war doesn’t kill the soldier. Every time we go out, a slight excess of booze might bring you the most difficult fight with your body the next day. The uninvited “Resaca” doesn’t miss the day after a night out, always knocking on our doors with gruesome effects ready to start an undesirable after party. Here are some tips to kick it out or avoid their invitation.

On one hand, we have to understand how our body works and reacts when we drink alcohol. According to the Mental Health Foundation, alcohol is quickly absorbed into our blood system, having a direct effect on our mental state, thus affecting our current mood. This substance has the power to shape our perceptions alleviating anxiety or depression, immediately changing the way we feel and experience the present situation, or in other words, bringing the idea of being happy and joyful. This is why many times we can’t stop or control the amount of alcohol we drink, also forgetting one of the undesirable effects it brings: La Resaca.

When this sickening feeling of nausea, headaches, and tiredness possesses our body, the only thing we wish apart from dying, is to make it disappear right away.

“There’s only one negative aspect of going out, La Resaca the next day, it is uncontrollable, makes me regret all the booze I drank.” Elena, 18.

Once you’ve started experiencing “La Resaca” the minute you wake up from an incredible night out, its consequences start affecting your brain. Don’t worry, we have all been there; according to Stanford University experts, this happens because the membrane that encloses your brain shrinks, causing a headache. At the same time, your brain circuits become inflamed, becoming temporarily slow and dumb.

This is why when you wake up sometimes you don’t have a clue where on earth you are.

“In my worst hangover, I had no idea where I was and I was sleeping in my kitchen, I also didn’t remember how I got there.” Anonymous

Last but not least, neuroscientists at the University of Utah have found that your lateral habenula starts creating a feeling of guilt during the hangover. This is why every time when “La Resaca” kicks in, you probably always repeat the same phrase over and over: “I won’t drink again”; although we all know this is not true.

Now that we have understood how our brain works with “La Resaca”, here are 3 effective solutions to kick it out of our system: 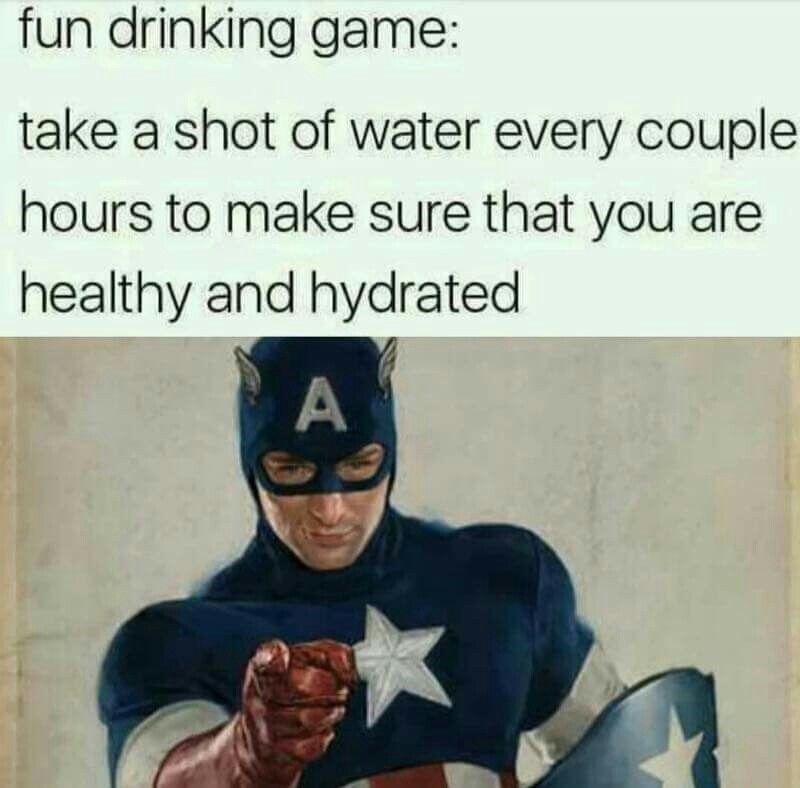 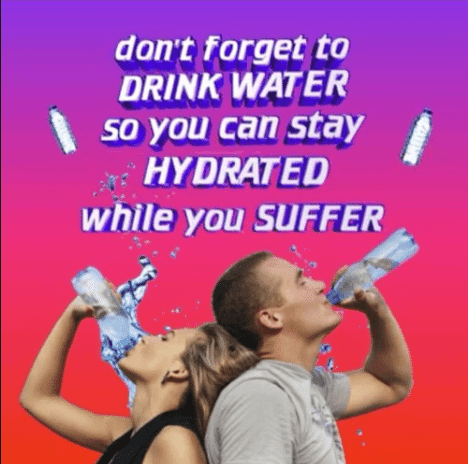 A welcome letter for freshers

EOTA and its future in IE 

China Has Reason to Support the Invasion of Ukraine