While the first thing that comes to mind when one thinks of snow is not the sun-soaked state of Texas, this did not stop Winter Storm “Uri” from causing mass devastation to the region.

The storm began over President’s Day weekend and gradually made its way across the country from February 13th to February 17th. While the Pacific Northwest, Midwest, and interior Northeast of the country were all affected, the Southern and Central Plains were undeniably hit the hardest. This is because the region is less familiar with such large winter storms and therefore less prepared for its widespread impact.

Record amounts of snowfall engulfed the state of Texas, ranging from 2.5 inches in San Antonio, to 4 inches in the Dallas-Fort-Worth area, to even 6.4 inches in the state’s capital of Austin. Many cities in Texas hadn’t reported this amount of snowfall in decades. For the city of Austin, Uri caused the heaviest snowstorm since 1949.

The destruction in Texas caused by the storm cannot be understated. The state’s electric grid is independent, privatized, and isolated from the rest of the country. It is also totally unequipped for this kind of weather. This caused piles of coal to freeze, ice blockages in natural gas pipelines, and wind turbines to freeze over.

Hundreds of thousands of people across the country were left without potable water or electricity, resulting in deaths in at least 8 US states. The causes of death range from hypothermia, to carbon monoxide poisoning, to house fires started by long-running fires in home fireplaces. In Texas alone, over 30 people have died. Officials say the final death toll from the storm won’t be known until further into the future, when all the effects can be calculated.

To get a better understanding and inside look into the destruction caused by Uri, I spoke to Austin resident, Sonya Spielberg, about her personal experience. When asked about how her household and neighborhood were impacted, Sonya noted that her family was lucky because they live near a major hospital.

Residents who live close to emergency services, such as hospitals or fire departments, did not lose power, because they are part of a crucial circuit needed to power 24-hour services for the public. Despite her more fortunate location in the city, Sonya said that her 80-year-old home could not maintain enough heat. A pipe on her property froze.

Sonya noted how “anyone who owned a tankless water heater experienced its failure because in Austin they are not weatherized and equipped for lasting snow and low temperatures.”

Sonya even housed three local friends and their two dogs for a few days because they had no heat and were struggling immensely to stay warm with only a few space heaters. 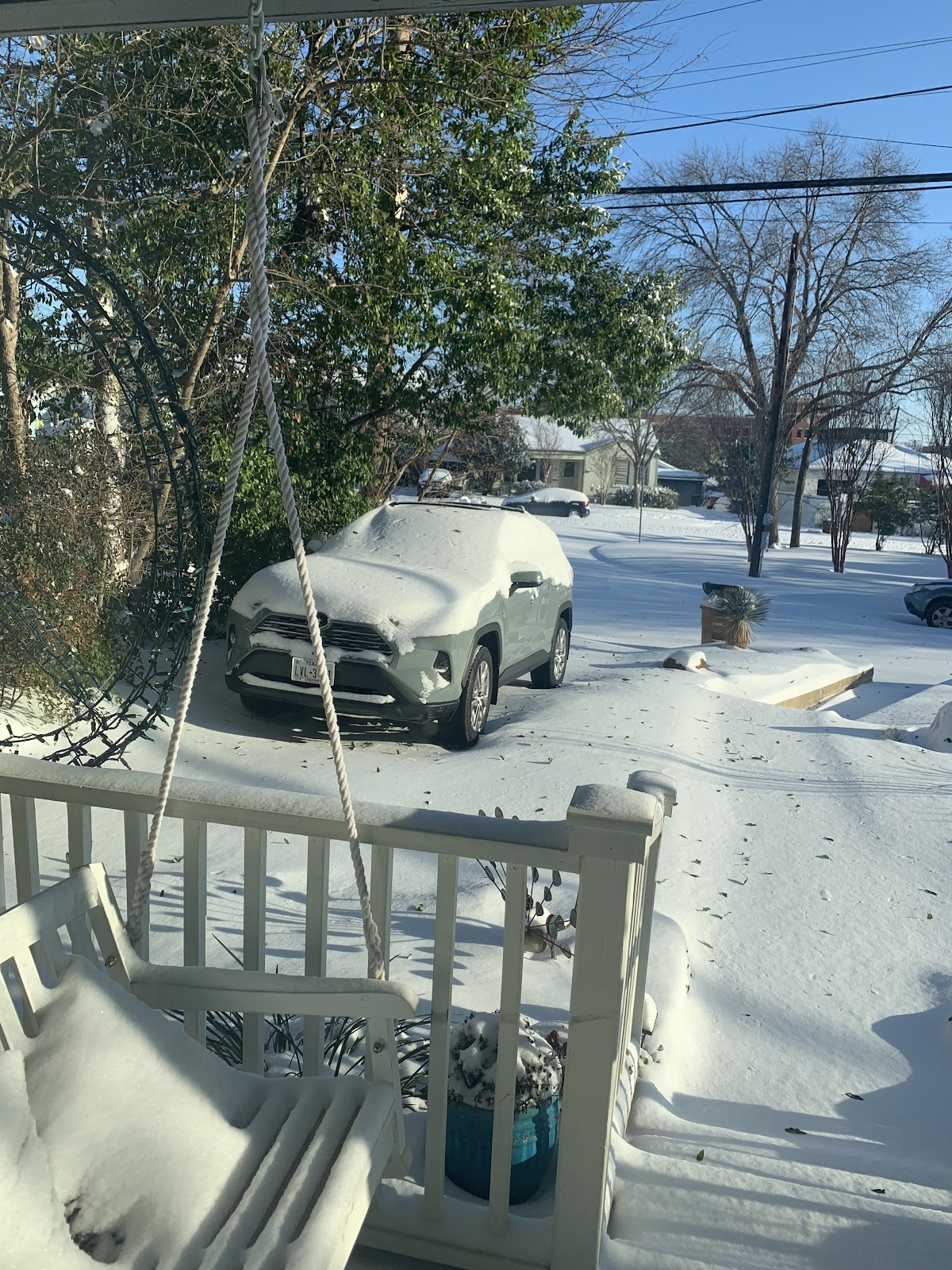 When asked about the effect the storm had on her broader neighborhood, Sonya highlighted that “the entire city was on a water drinking ban” due to “the water filtration plant being down and the city being unable to guarantee the safety of the water.” Residents had to boil water in order for it to be safe. But, because millions of Texans didn’t have electricity, this wasn’t always possible.

She also noted how empty grocery stores were. She commented that the level of food insecurity due to this was frightening for many families. 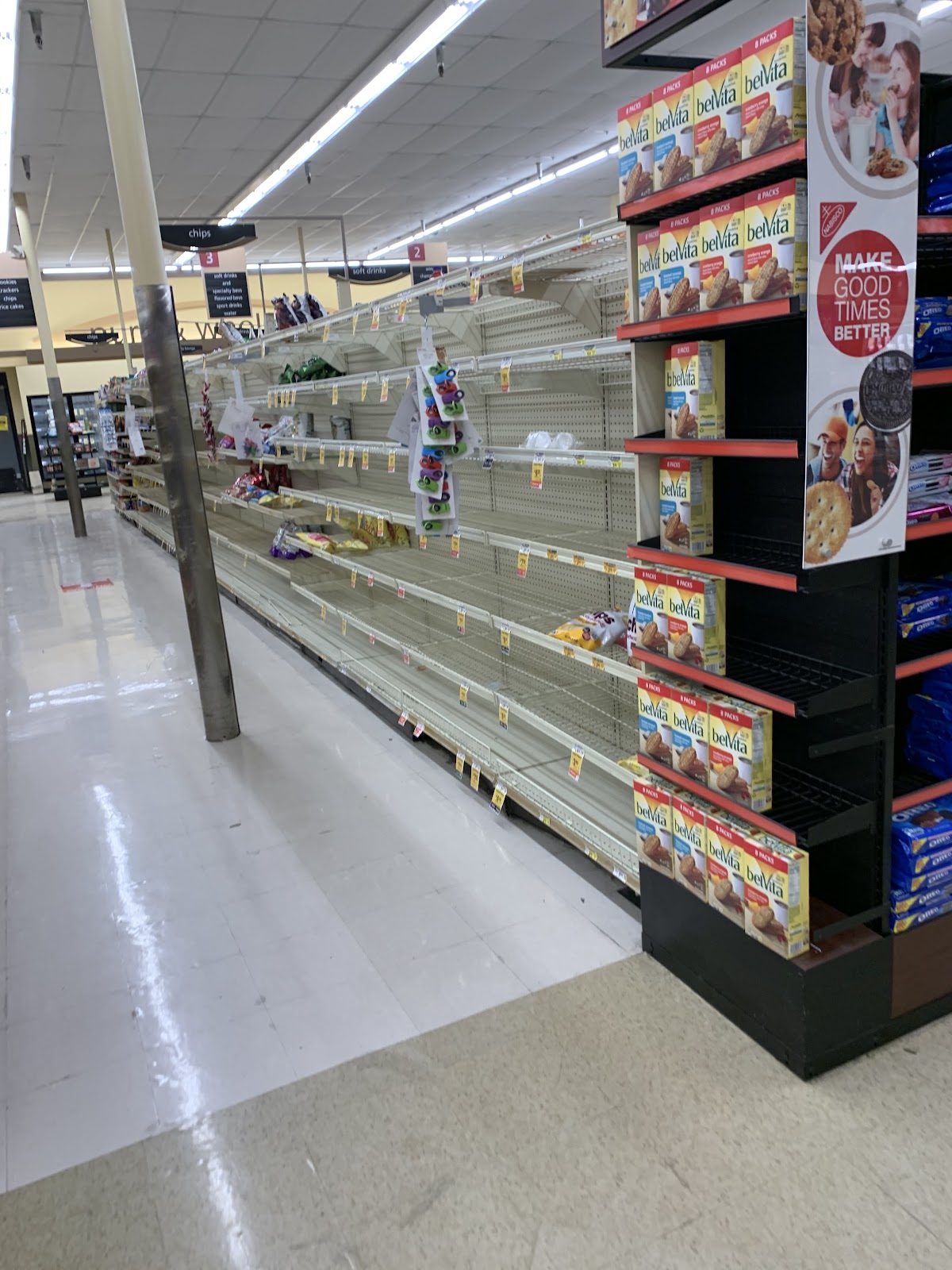 When asked about the governmental response to the devastation, Sonya expressed that she was “disillusioned with the political situation.” She feels that the choice to “opt-out of the national grid” and the government’s “failure to weatherize the system” were crucial factors that played large roles in the destruction caused by the storm. “Disappointed” and “sad” were words used to describe her feelings towards Texan politicians, as she explained, “the decisions of Texas lawmakers are really impacting all Texas, especially Austinites in terms of health and safety.” 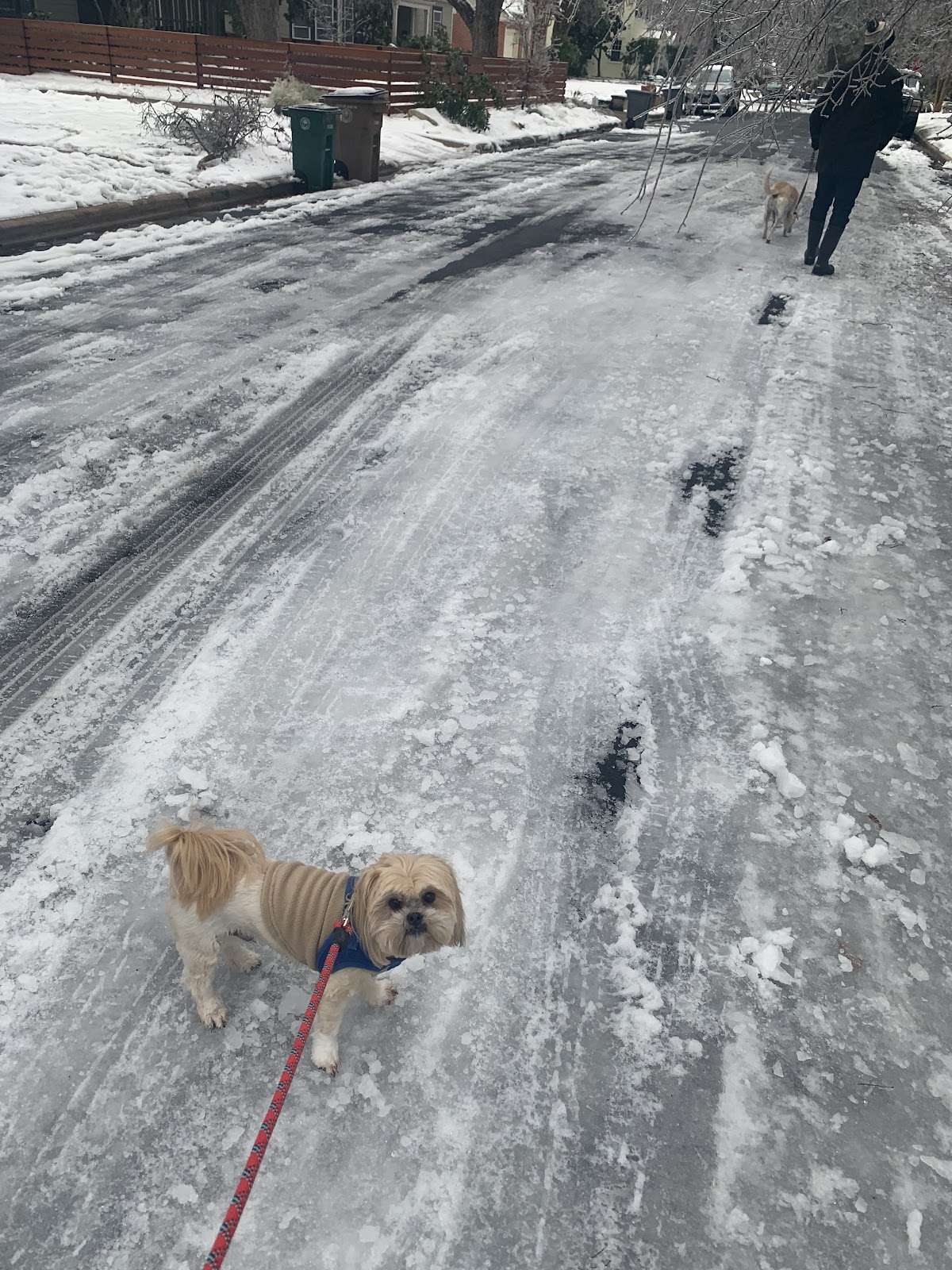 Moving forward, Sonya says she has “little faith that anything will be done about the problems associated with the independent power grid.” She speculates that the timing surrounding Governor Abbott’s recent rollback on the statewide mask mandate could possibly be an attempt to distract from his “colossal failure” in responding to the effects of the winter storm.

The lasting impact of the storm is still widely felt. Although superficially things have gone back to normal for many Texans, many are still waiting for the aid that they need to move forward.

Segovia’s Hidden Gems: Where to Buy your Holiday Presents this Year