With Elon Musk’s acquisition of Twitter, the social media platform has already undergone many changes and faced several challenges. At the very beginning, Musk announced that the company’s workforce would be reduced significantly. It was not long before that turned into reality.

This grim statement was sent as an email to employees at Twitter. Then, a second one followed in which Musk offered a choice of either maximum commitment – long hours of exhausting work, or three-month severance pay to those who choose to leave the company. Hundreds of workers rejected this ultimatum and decided to take the money instead of committing to such working conditions. Within a week, half of Twitter’s 7500 employees had resigned.

Dissolving most of the trust and safety team was one of the most criticized decisions during this firing spree. Elon Musk also allowed for the return of users who were previously banned by the team, in the name of “free speech”. This included Donald Trump, Kanye West and Jordan Peterson.

Musk has received an abundance of backlash for the way he chose to handle the situation. Critics have described it as “insensitive” and “erratic”, and questioned the timing of the layoffs. For example, Musk fired Vijaya Gadde on his first night as owner; she had been the head of the trust and safety team for 11 years. Moreover, according to reports, Gadde suddenly lost access to the company’s email and other systems, leaving her unable to issue a formal farewell.

As a result of this sudden exodus, Twitter has been threatened by many former employees with lawsuits. All of which could add up to millions of dollars, but also take years to bear fruit. One law being called upon is the WARN act – the company was accused of not providing a 60-day notice for the layoffs. Twitter’s rebuttal was that many of the ex-employees would receive two months of severance pay. They insisted that the lawsuits were baseless, and every regulation had been respected.

Similar to their workforce, half of the top 100 advertisers on Twitter have also left the platform. Several have issued official statements declaring their termination of advertising on Twitter, and many others have simply been less active than before. The revenue from advertisements from these companies added up to $750 million in 2022; this will likely decrease drastically in future reports. However, the disagreements do not stop there.

New issues are rising between Twitter and technology giants Google and Apple. Musk’s plan to raise revenue by charging subscription fees for verified accounts may directly go against the terms of Apple’s App Store. He complained about fees in the App Store on social media, and said they would harm the company by taking a large portion of the subscription revenue.

Furthermore, he pledged to create a new smartphone to rival Apple’s iPhone if they did not reach an agreeable conclusion. This came after Liz Wheeler (host of a self-titled show), suggested that making a smartphone would not be a difficult task for the SpaceX owner. Musk admitted that he would consider it, although hoping it would not come to that.

On the other hand, there have already been cases of U-turns among those who had initially cut ties with Twitter. CBS News, for instance, had officially declared plans to leave the social media network, but changed their minds less than 48 hours later. They claimed that “due to the uncertainty on the platform,” they would stop posting news updates on it. Nevertheless, they returned soon after, saying they would “resume activity on Twitter as they monitor the situation.”

However, Musk’s arrival has not only affected employees and other companies, but also high-profile users. The new model of subscription-based verification has been the cause of widespread criticism and controversy.

The new model was supposed to promote equal opportunities for everyone on the network but ended up resulting in many impersonations of famous people and brands. One of the most significant ones was a fake account of the pharmaceutical company Eli Lilly, which was used to advertise a free diabetes drug. This, among other similar cases, was made more credible by the bought verification mark.

At this moment, it seems difficult to tell what lies in store for the social media giant. Only time will tell whether Elon Musk will manage to steer Twitter’s boat through this storm of instability. 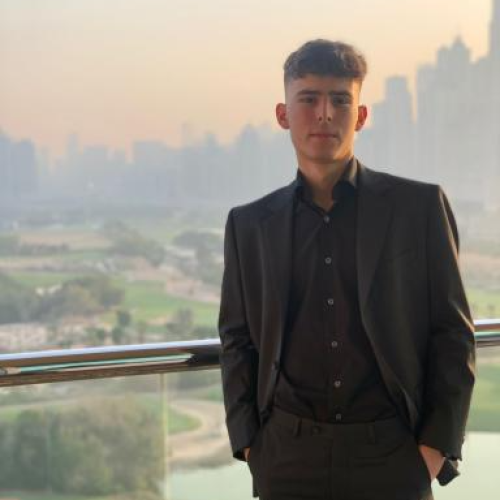