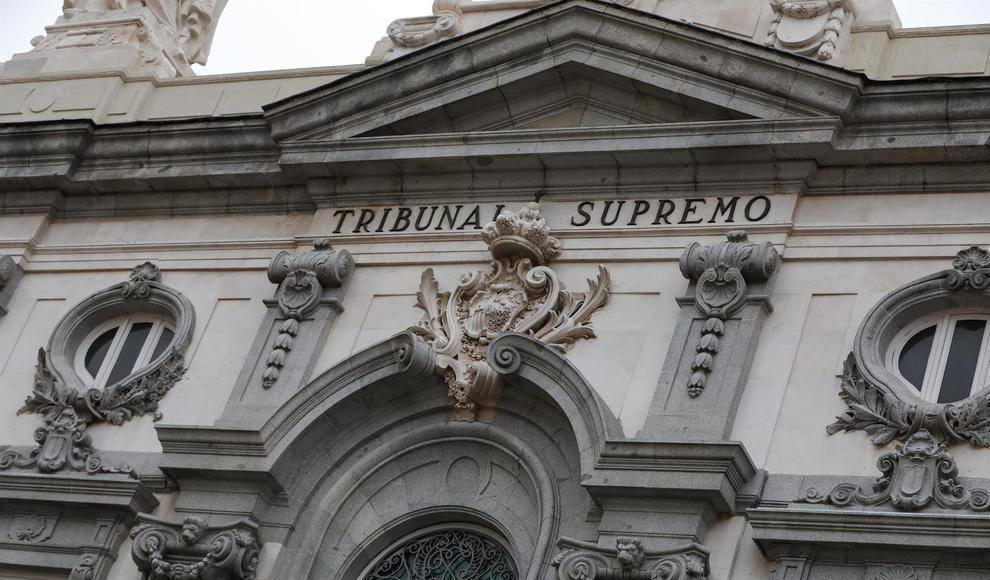 Amidst the current COVID-19 pandemic, the Junta de Castilla y León, over a month ago, decided to impose a curfew in their community at 8:00 p.m., an hour not endorsed by the Ministry of Health.  Since October, the push forward in the curfew has been defended by the autonomous Government, while many individuals have been against closing the businesses before and not avoiding meetings at homes.

Two weeks ago, the State Attorney decided to appeal the aforementioned measure before the High Court and requested its precautionary suspension. It believes that it violates the regulation mentioned in the Royal decree 926/2000 of the state of alarm. In article 5 of the decree, it is explicitly mentioned that the limitations of the freedom of movement of people on schedule night time had to be between 11:00 p.m. and 6:00 a.m.

The Supreme Court has ,this Tuesday, re-examined and overturned the curfew imposed by the Junta de Castilla y León for a month that advanced the home confinement of 2.5 million citizens at 8:00 p.m.  From this very night, the “Castellanos” and “Leoneses” are now allowed to return to their homes before 10:00 p.m.

If Castilla-Leon defied the order, it would signify the restriction of a fundamental right that is not covered by the legal instrument of the state of alarm defined in Royal Decree 926/2000.