With Christmas around the corner, Britain’s airports, railways, and post services are experiencing some of their busiest periods of the year. In response to rising living costs, however, workers across a wide variety of public sector industries are going on strike, reflecting dissatisfaction with pay and workers’ rights.

Britain‘s new “winter of discontent” is characterized by trade union-organized strikes across sectors. According to the BBC, among those leaving their posts during the Christmas season are ambulance workers, nurses, railway and airport workers, bus drivers, Royal Mail staff, and school and university staff. The National Union of Rail, Maritime and Transport Workers (RMT), for example, has announced that 40,000 rail workers will strike during the following month.

These strikes come in response to rising living costs triggered by the Ukraine-Russia war and Europe’s resulting energy crisis. This October, inflation reached a 41-year record high of 11.1%, reflecting the swift erosion of living standards as food and electricity bills soar. As a result, trade unions are banding together to demand higher pay and better pensions.

To mitigate the delays and chaos, 1,200 members of the military will take on the responsibilities of ambulance and Border Force staff during Christmas in an attempt to counterbalance the staffing gap. Trade unions criticized this decision, given the military’s lack of training and experience in such roles. Health Secretary Steve Barclay, however, defended this policy, expressing that it upholds his “number one priority”, which is protecting health care services for those in need of them.

Wage disparities are especially present between the public and private sectors. In a conversation with CNBC, Paul Hollingsworth, head European economist at BNP Paribas, stated that “private sector real wages (adjusted for inflation) are roughly back at the levels seen in December 2019, prior to the Covid-19 pandemic.” In contrast, the real wage within the public sector is five percentage points lower, illustrating why there are such high levels of discontent among employees of public sector industries.

Some disputes have been settled among trade unions, workers, and the government. A week ago, an agreement was reached between two major unions of the National Health Services (NHS) in Scotland, which represents around 1,500 Scottish ambulance service staff. The union members accepted a deal that will see a 7.5% increase in pay for Scottish ambulance service staff, meaning that most NHS staff in Scotland will earn 2,200 more pounds a year.

Nonetheless, most disputes are still ongoing and trade unions are declining the deals presented to them. British Prime Minister Rishi Sunak has announced he is planning the implementation of anti-strike laws. According to the Prime Minister, this is in an effort “to protect the lives and livelihoods” of citizens who rely on the stable and reliable provision of public services in their day-to-day lives. Whether this will amplify discontent among workers and cause a further divide between the private and public sectors will be seen in the future. 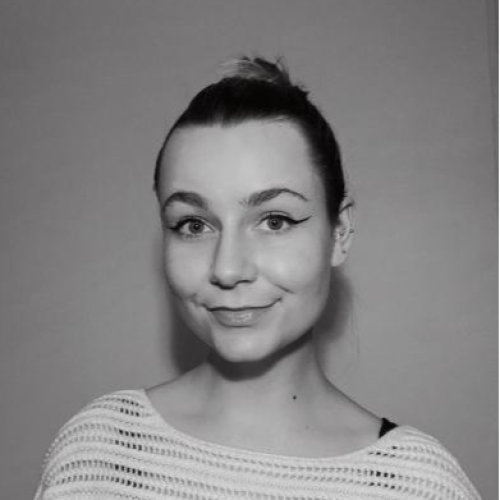