The traditional debate between the Spanish Royal Artillery Academy and the IEU Segovia Debate Club was held last Monday in the great Assembly Hall of the Artillery Academy. Despite the pandemic, the event was able to flow smoothly thanks to the security measures efficiently applied that ensured the safety of all participants.

The prompt of the 4th Royal Artillery Debate was: Should the European Union create a Joint-Military Force? The delegation of the IE Debate Team took the affirmative stance arguing that the EU should indeed create a Joint-Military Force, while the delegation of the Artillery Academy took the opposing stance and argued against it.

The event was introduced by the Director of the Artillery Academy, Col. Alejandro Serrano Martinez, and the Vice-Rector of IE University, Dr. Miguel Larrañaga Zulueta.  Mohammed A Foboi, an IE graduate student, held the role of moderator and skillfully directed the whole debate.

Both delegations were given several opportunities to present their position and attempt to weaken the arguments of their opponents under a timeframe of around 2-3 minutes per participation. The debate was divided into different sections to ensure that the political, economic, and social dimensions of the prompt were thoughtfully covered.

The overall argument of the Academy cadets was that having a Joint-Military for the European Union was plainly unnecessary because NATO has a solid structure that has worked quite well for the last 70 years. Moreover, they argued that right now, it is very bad timing to be trying to form such force with the pandemic and the repercussion it provoked on all European countries.

On the other hand, the IE Debate Team was more focused on the fact that the European Union’s threats do not always align with the threats NATO has. A great part of their argument was based on this, and thus they claimed that creating a Joint-Military was evidently worth the effort. “What happens the United States goes against the European Union?” declared one of the delegates, “America will always put America first.”

More interesting points and arguments were made throughout the debate by both teams during the period of the closed discussion. After this time ended, the public was also given a chance to participate in this engaging debate. Different members of the audience, including the Colonel and the IEU Vice-Rector, presented their points of view and offered challenging questions to both teams, which further enriched the discussion.

Once this space was concluded, time was given once again for both delegations to present their final points and finally close the debate. The participation of the IEU students and the Academy cadets proved to be of great interest for all those who came to watch this lively discussion. Evidently, they had done a great job preparing themselves for this event and were able to exceed all expectations.

Being able to carry out such engaging debate is something quite gratifying and worthy of admiration. Congratulations to all the brave participants and a special thanks to the organizers of this event as well as to all those who were able to join us on this very special afternoon. Without a doubt, this wonderful tradition between both renowned institutions must perdure. After all, debating is very beneficial for the educational development of all students.

I highly encourage those who are curious and always enjoy a good debate to join us the next time! 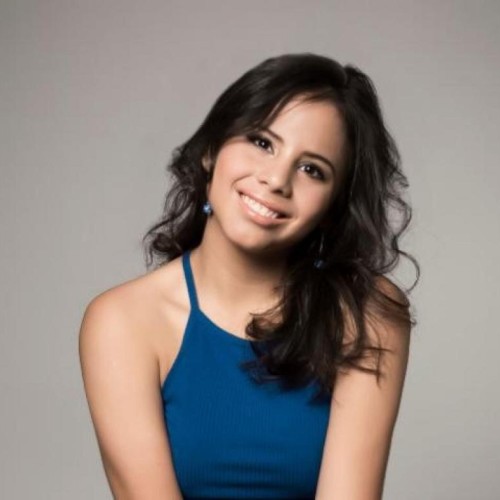 TED Talk: Your Body Language Shapes Who You Are